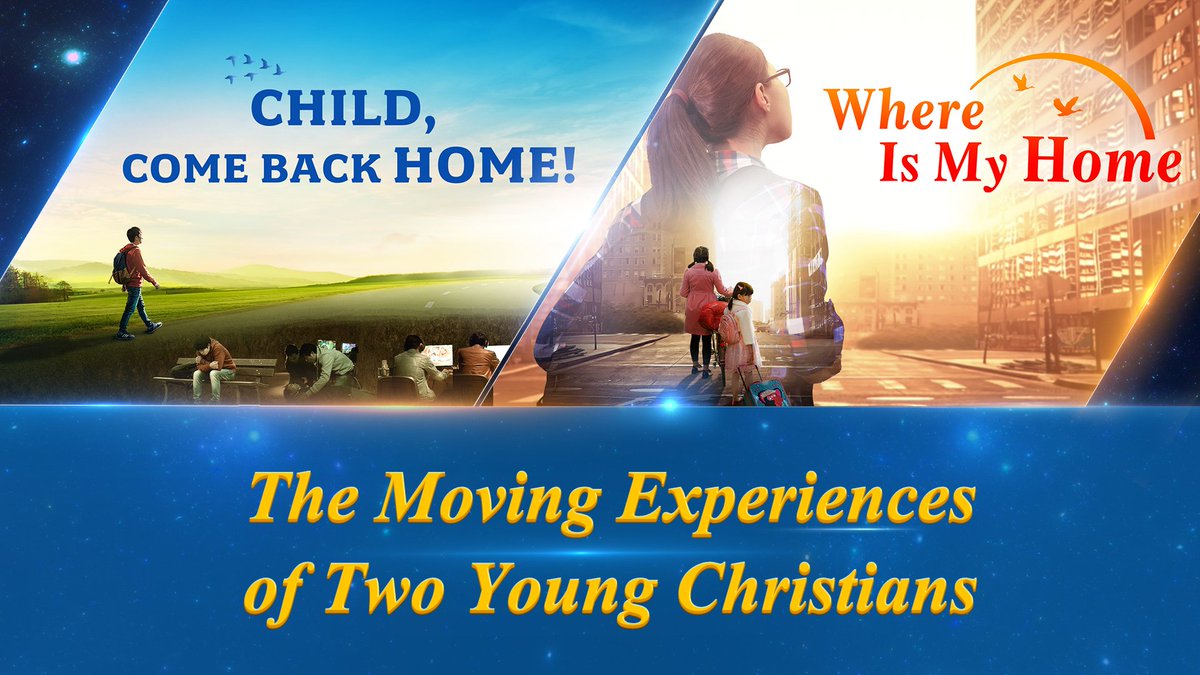 
This may sound shocking to some of you. But today, 15 years later, we discover that more than half of the unreached or least evangelized number has grown to be more than half. How do we explain this? Some people say more workers are going out in the harvest field, I believe that. Some people say that more people are being trained today to become missionaries. I do not disagree with that. But my acid test question is, how do we explain the increasing number of the unreached and the least evangelized peoples today?

That is our acid test question among the world conferences that we may have or we may hold in future. Ultimately, I believe, we have to wrestle with this issue, I am sure you agree with me on that. So, I am coming back to the words of our Lord Jesus, when He says that the new wine cannot be put in the old wineskins. A disaster takes place. Therefore, by implication, what Jesus is saying is that new wine can only be put in the new wineskins.

But, unfortunately to my sadness, I discovered that we are continuing to use the new wine into the old wineskins, and that is the reason why we are not able to penetrate large sections of the human society today. Therefore, our growing numbers in the unreached and least evangelized peoples.

What does Jesus mean by 'new wineskins'? | Psephizo

Some of the dynamics of these have changed because we live in a terror world today. I am sure we all have to put up with the inconveniences of travel. You cannot bring even your own toothpaste into the plane anymore. Is not that terrible? And therefore, we are in a rapidly changing world. You know, some people have some secret information which is not published, but they say that if these nuclear reactors are activated, it will not take very long for the world to become a heap of ash. Very soon we will be gone. In fact, all the reactors around the world, if they start activating each other, this world will be no more.

That is how close we are to annihilation. And we will be gone. There seems to be a wide gap between the haves and the have-nots. Few years ago, my wife Vasanthi and I led a team to East Africa, where we ministered to the second largest slum in the world located in Nairobi, Kenya. And your eyes begin to open to see that here is a real world, a world of poverty, increasing poverty. And that is the real world: the Slums around the world, the social dimensions, the challenges of modernity and post-modernity.

Some of the things that we are still doing today in the postmodern world were done in the modern world. Modernistic philosophy was a baby that came out in the early 18th century, where even the evangelical theology was shaped during those times. It was during that time we started experiencing the waves that we have: the Traditional wave, the Pentecostal wave, and the Charismatic wave, and the Third wave. And so, Peter Wagner writes in his book, Watch out, the Pentecostals are coming.

Now that speaks of a wave that has been spreading out into the world. Look at the Bible school curricula, look at the curricula of some of the missionary training schools.

You will see, to your own amazement, that we are continuing to do things in a postmodern world that were done in the modern world. As a result, we are training people that do not fit the job.


Many of them go and become misfits. It is not so much to do about planting churches, we all realize that, but I believe it is bringing the good news of the Gospel to the unreached and least evangelized of the world. And we are committed to that. Therefore, I am calling into question our curriculum. Is our curriculum for the present time, a time when we are living in a postmodern world, Who shapes and who designs the curriculum? What are the desired outcomes that come out of that?

And where are the candidates going? In Bethany International University, we prayerfully sit down and re-examine to see whether our curriculum is on the cutting edge or not. We would not want to do things that have been done yesterday, and that is found today useless.

We do not want to run a school for the sake of running a school per se, because we want to be able to send people with a love of God to reach out into this world in contextually and culturally relevant ways. This is the challenge before us. And I am asking you all today to be able to open our eyes to the contextual realities of the world around us and critically evaluate our own theology, colonialism, paternalism, the giftings, the charisma, the signs and wonders, and the healings.

This is done by those messengers of the gospel, who are sent out to the mission field, where under the leadership of the Holy Spirit, they are able to do cultural and pneumatic hermeneutics, only so that people in that given culture may be able to receive the gospel in understandable ways. The sacred cow, if I may say so, has been to propagate and to promote a brand of Christianity that we think in our ethnocentric ways as the best one.

I call that into question now. What do we mean by an Apostolic beachhead? I would like us to look at Romans This is a very profound statement that Paul makes writing to the church at Rome. These are some things that come out of this passage. I do not think Paul was saying this ethnocentrically either. But what he was trying to say is, here are groups and groups of people who have not yet heard the good news of the gospel, and to them the gospel must be preached, rather than going to those places where the gospel has been preached and someone else is coming and building on those foundations.

Not that it is wrong, but that is not a priority. If we continue to do that, I believe much of our world is going to remain unreached for the next hundred years. And we may have to explain for that. I have a bunch of other statistics, which I would not be showing you here, to demonstrate that much of our missionary force is actually going to places where there is a work.

Now this should be shocking enough for us. Now, you know what I mean by that. And how are we going to reach out to these people? I am tempted to think, although I do not want to be presumptuous, that we are at the final assault as it were, where we will have to deal with these strongholds before us.

These giants, as we would call them to be, are still holding strong. I believe we are called to go and dismantle them. Now, what I mean by that is biblical theology or revelation as has been presented by different speakers this morning, must seek to retain the dynamic element of revelation. We all know by now that the Bible contains at least three cultures: the Hebrew, the Aramaic, and the Greek.

And it is in this box as it were, the revelation of God was given. The people then understood it, they received it, they developed an ownership of that, and then they passed it on to the subsequent generations. But we need to remove or extract the revelation from this box or this capsule, and be able to present that revelation in contextually and culturally relevant forms that are available within a receptive culture. He was a great Indian missiologist, who made a very profound statement that still means a lot to many.

Why did he say that? Because he said those things against a time when there was an imperialism of theology and ecclesiology, and it was at that time he said that we need to break forth from these forms that do not seem to penetrate the hearts and minds of these thousands and millions of people.

So where do we go into the world today friends, what kind of a cup are we carrying with us? Are we giving the water of life to a culture in a different cup?

What does Jesus mean by ‘new wineskins’?

Some of the methods we have been using to preach the gospel have to be changed. Some of them may look heretical. Some of them may look cultic. But that is a judgment we are making because of our own ethnocentrism, because we have our own box and brand of Christianity. If God were to think like that, He would never come down to this earth. Because God chose to incarnate Himself, our theologies, our methodologies need to be incarnational. That is the reason why we see an increasing number of least evangelized unreached peoples today. We are culturally conditioned human beings.

We are theologically conditioned human beings.